Artist in Pastel on Canvas

Nicholas Edward Cave OM (b. 22/09/57, Warracknabeal, Victoria) fronted post-punk band The Birthday Party in the late 70s, then moved to a new life overseas and a new band, The Bad Seeds. Writes, composes, sings, acts, probably doesn’t leap about quite so much on stage anymore. A part of my musical upbringing (2doublejay and then triplejay being responsible for a large chunk of my listening choices), but, like Björk, someone I’d mostly rather draw than listen to.

The above drawing was commissioned by a fan in Great Britain earlier this year.

And this is Blixa Bargeld, front man of German band Einstürzende Neubauten (“Collapsing New Structures”, another non-listening choice), also a member of The Bad Seeds, drawn way back in 2015. 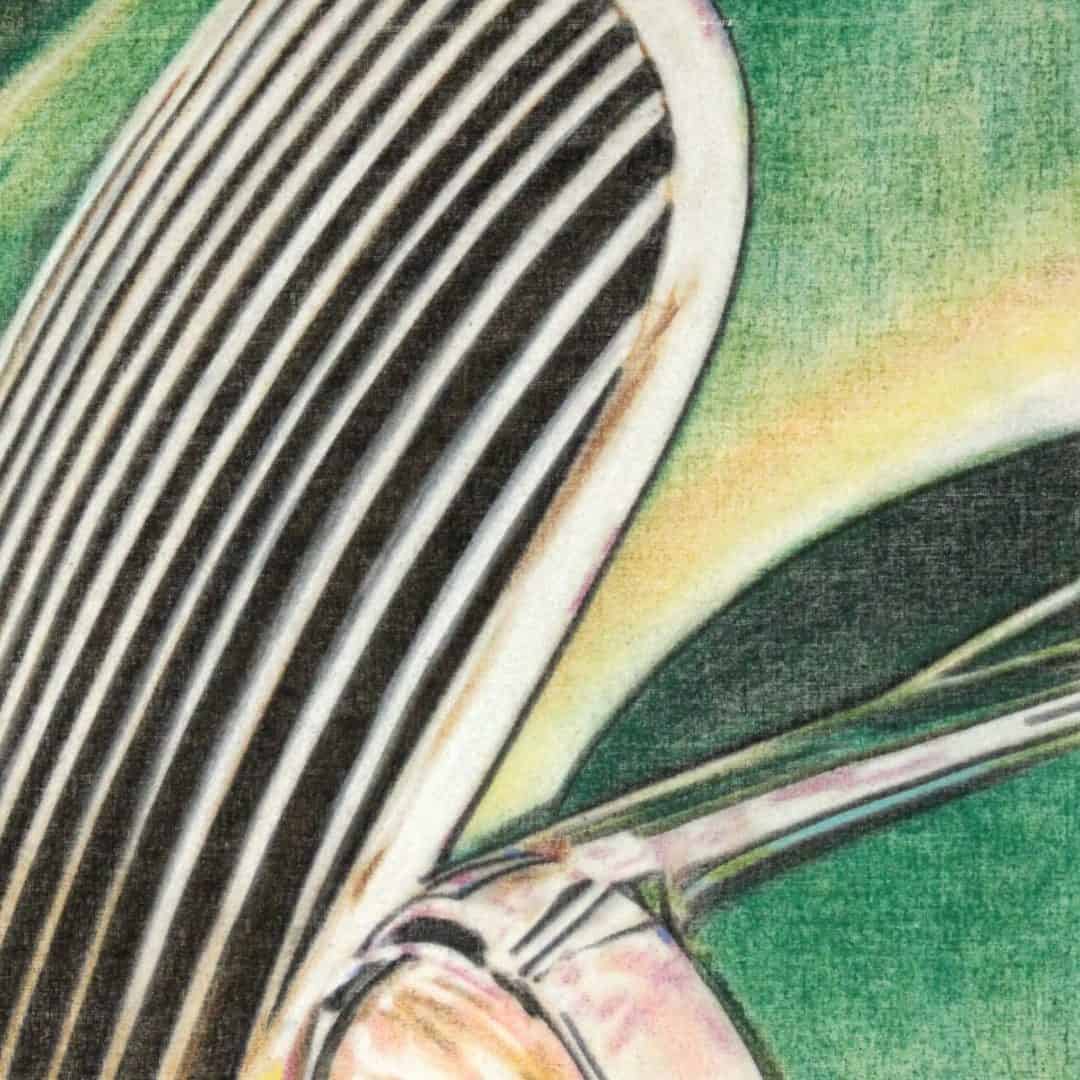 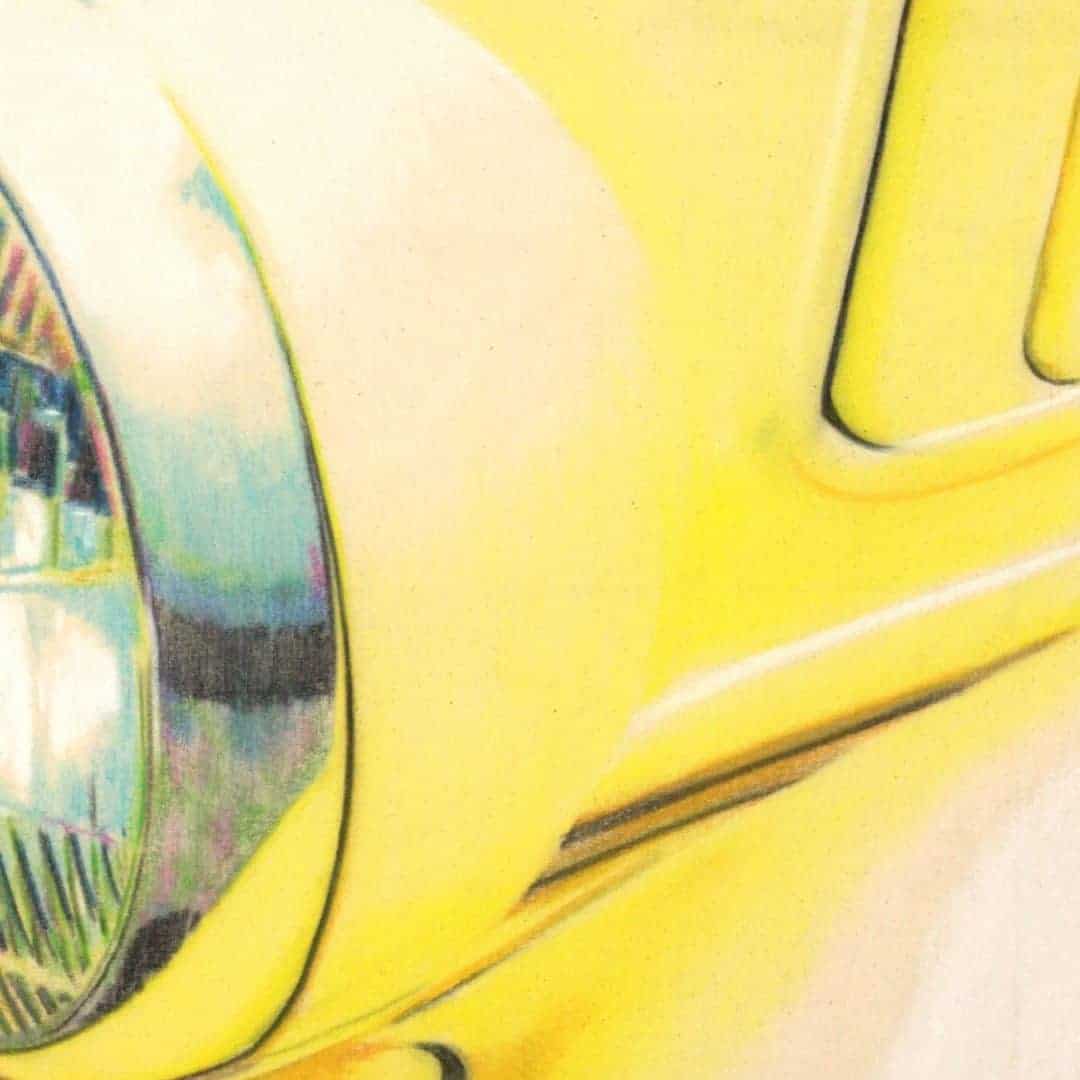 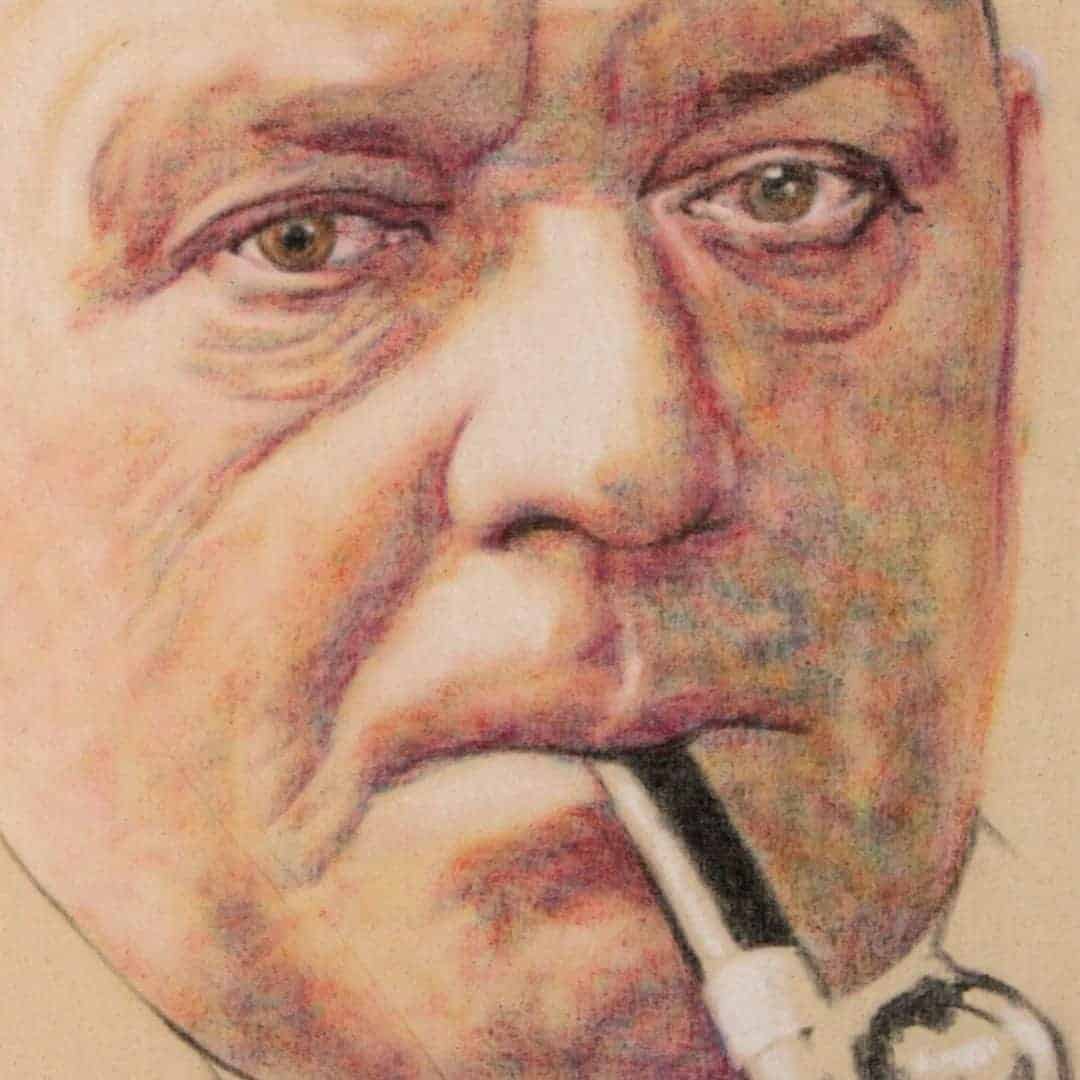 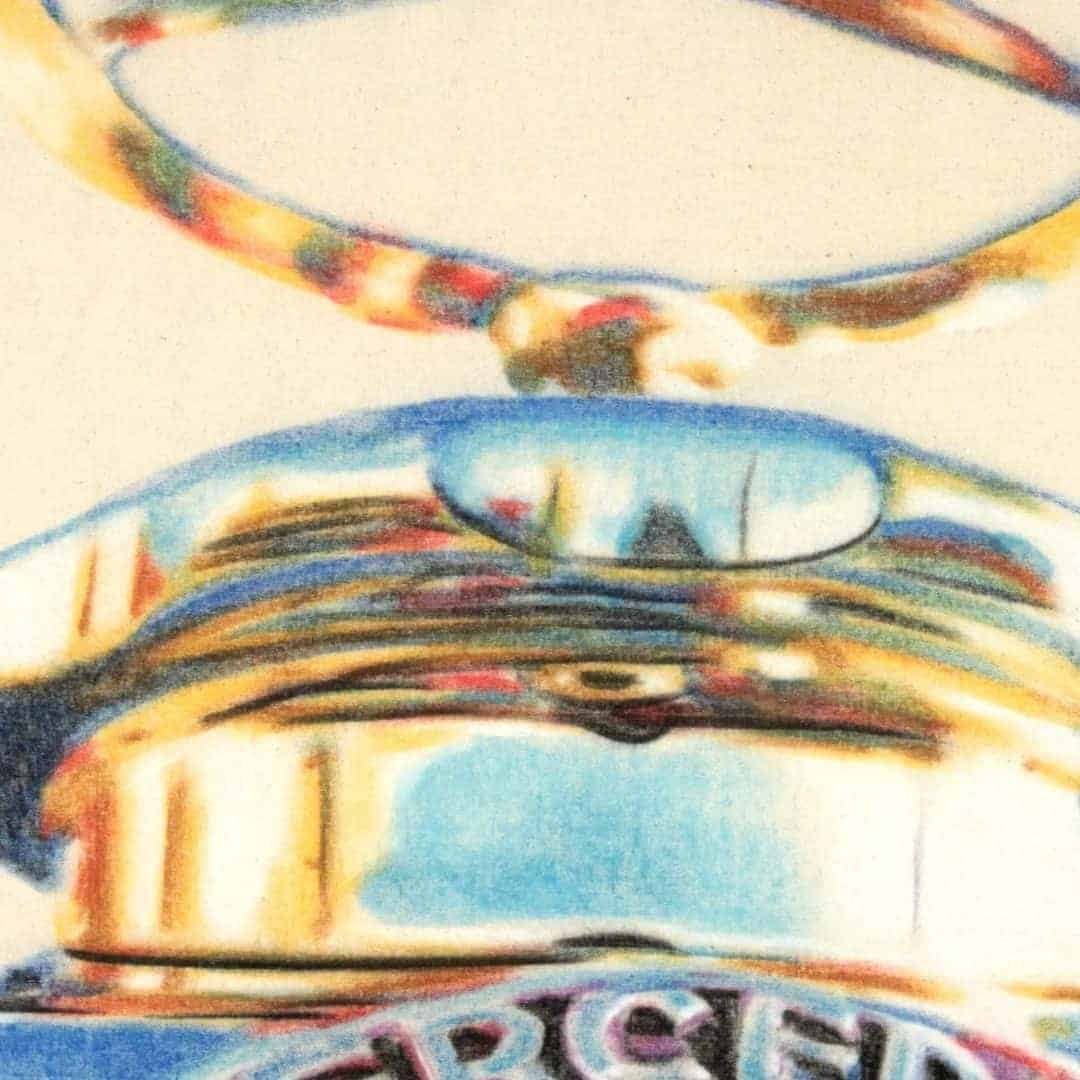